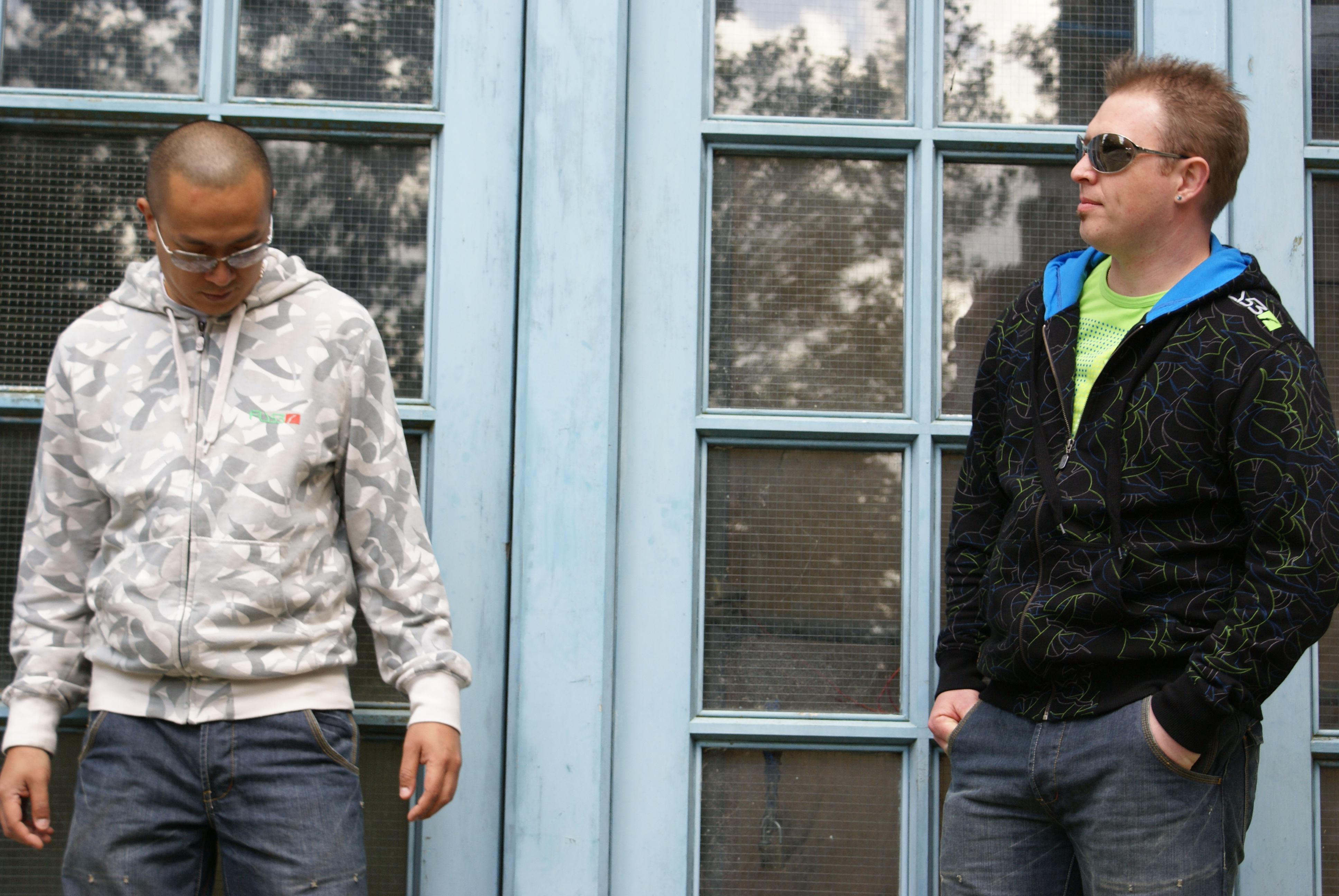 They say still waters run deep and in the case of producer Gavin Cheung and saxophonist/vocalist Ryan Daniels it appears that there is much to explore beneath the surface. Whilst the pair may be deep thinkers or possess an air of quiet modesty, it their musical output as Urban Deep to which the proverb relates. Creating ripples of rare groove, jazz, funk and house the resultant force is a tidal wave of soul power; a twisted combination of funky grooves, dance floor shaking bass lines and modern electronic goodness.

The duo have managed to bridge the gap between computer based music and a live band setting, forever pushing forward amongst a myriad of musical shores.

Gavin is no stranger to the music world. He has been producing dance music, more notably drum and bass as ‘Nookie’ and ‘Cloud 9’ since the early 90s and his work has appeared on most of the established labels in the scene. As a DJ he has performed the world over as well as running his own label Phuzion Records. Coming from a slightly different music background, Ryan Daniels developed an interest in the Clarinet and Saxophone from a young age. Having been coached by legendary musician David ‘Baps’ Baptiste, he went on to form his own band Realta and has played alongside many successful bands including the legendary ‘Atmosfear’.

The pair met when Gavin was looking for vocalist for some of his house tracks. They discovered an instant rapport and mutual respect for one another’s creative output. After recording several compositions together they approached Irma Records in Japan. This culminated with the release of their debut long player Soul Controlling. The first single off the album Sweet Embrace did extremely well, finishing at no.16 on the iTunes hit list for 2008.

Riding on this crest of success, Urban Deep has branched out into a larger collective of musicians with DJ’s, vocalists and a full live band now completing the bigger picture. Spreading their musical wings from coast to coast by way of a healthy gig diary, a second album is just about to hit our shores and a special remix album of Soul Controlling.

Your new single Quiet Riot featuring saxophonist David Baptiste is out at the end of June, tell us more about it.

Quiet Riot is a track that has been crying out to be released. Our old friends, brothers Michael and Stevie Braithwaite wrote this track many years ago. I’ve performed it many times to an amazing reaction and I’ve always been asked “Where can we buy this track?” The thing was, it had never been released. Quiet Riot has an ageless “What’s Goin On”, Marvin Gaye type feel about it that just captivates you.

We then brought Gerry Blair in to produce the track after he performed it with me. He has a great understanding of what the tune is about and we feel he really captivated the Urban Deep soulful sound. The icing on the cake was bringing in the featured musician; my old friend and saxophone teacher David Baptiste. We caught him in mid tour with Billy Ocean and quickly got him into the studio. I must say he knocked us out with his playing! 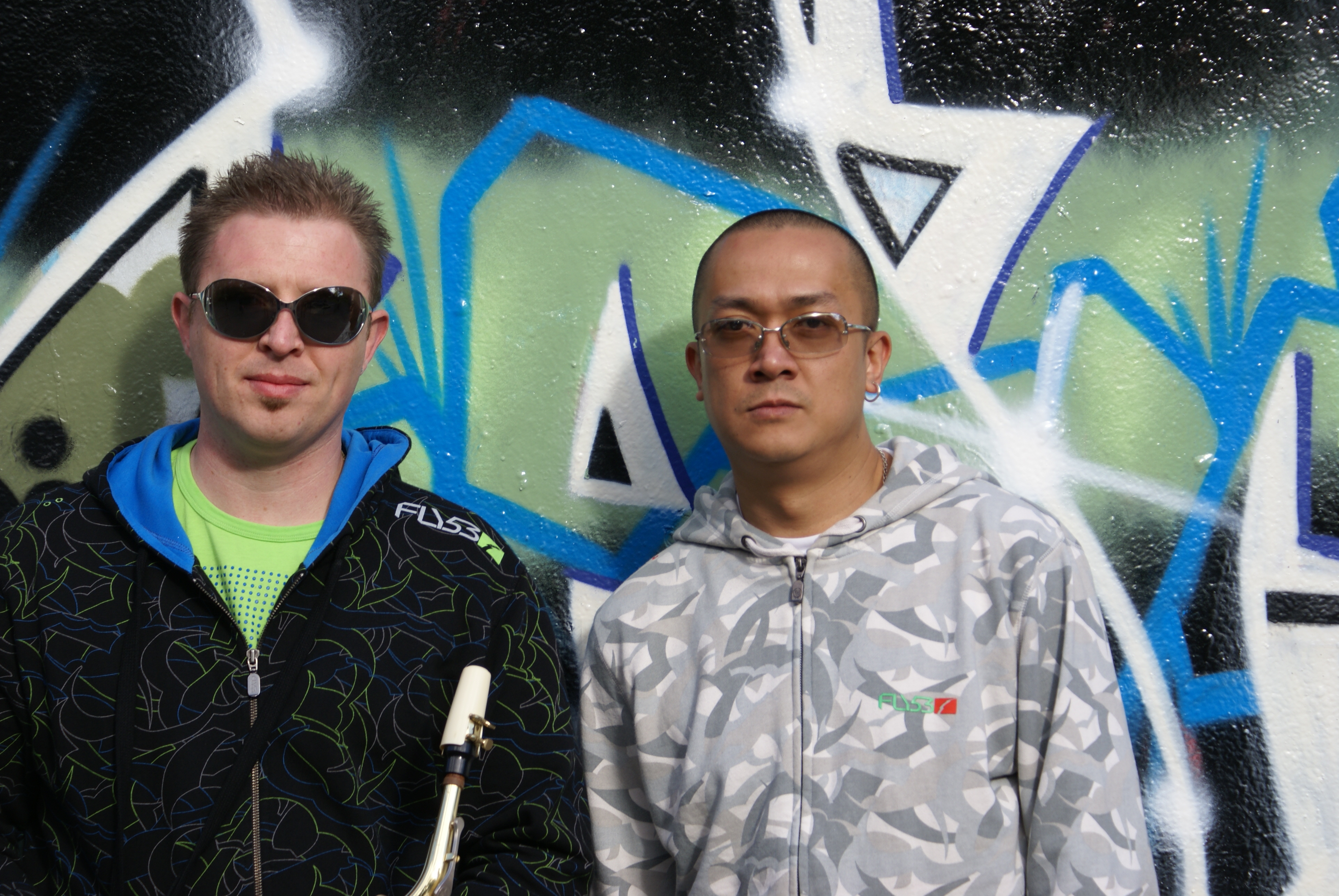 Your debut album Soul Controlling did really well upon its release with its blend of soul, funk, rare groove and house. Will the follow up album be similar or have you approached things in a different way this time round?

Our forthcoming album will still have the soulful house and funk feel about it but this time we have decided to include some more established artists. We want to stick to our British roots and have invited some of the brightest new talent and legendary artists to feature. There is David Baptiste (Light of the world), Orphy Robinson (Savannah) and Xantoné Blacq just to name a few.

Who or what inspired you to start up Urban Deep? Tell us more about the group, the concept behind it and how you first started out.

We have been friends since the early 90s, but the project never really started until 2006. Gavin attended a gig I was performing at with my band Realta and then a few weeks later we had a meeting. Instantly there was a great rapport between us as well as understanding and mutual respect. We complemented each other’s musical talent perfectly; from there Urban Deep was to be formed… Gavin sent me a few tracks he had been working on and I set about writing the lyrics and melodies. He then approached Irma Records in Japan. Soon after hearing our sound, they quickly got in contact with us to sign Urban Deep to their label.

Urban deep often plays live sets along with a collective of diverse musicians. What can a first timer or potential fan expect to see and hear when they come to see you?

Prepared to be shocked and to drop some feet! We produce a lot of rhythm through the drums, guitar & percussion; this is locked together with some heavy weight funky bass. The keyboards blend in with our futuristic soulful house sound and the horn lines give it the cutting edge required. All the musicians we use are seasoned pros. If you attend one of our gigs you will be guaranteed great musicianship and a real good boogie; a majority of the band also lend their vocal talents which fattens up the sound overall in my opinion.

How do you and Ryan work together in the studio? Tell us more about the creative process and the inspiration behind it.

Well Ryan’s always writing these deep forceful lyrics and soulful melodies. I live in the studio and will always be mixing down some definitive beats and creating weighty grooves. We send them to each other and bounce ideas between us. We’ve also got Gerry Blair on board now and very talented multi instrument musician/producer, who is a great asset to the Urban Deep project. I can’t forget Antonio Filaccio, a wonderful keyboard player. He can always add something special when required.

Gavin, for those that don’t know but should, you’ve been a leading light within the drum and bass scene for many years. Tell us more about your background in the music industry.

I’ve been DJing and producing professionally for over 15 years and have had numerous success on many independent record labels such as Good Looking Records, Moving Shadow and Reinforced Records to name but a few. I also released my 1998 album Paradise featuring Larry Heard (Mr Fingers) on Sony Records. I run my own record labels, Phuzion Records and Uploaded Recordings. 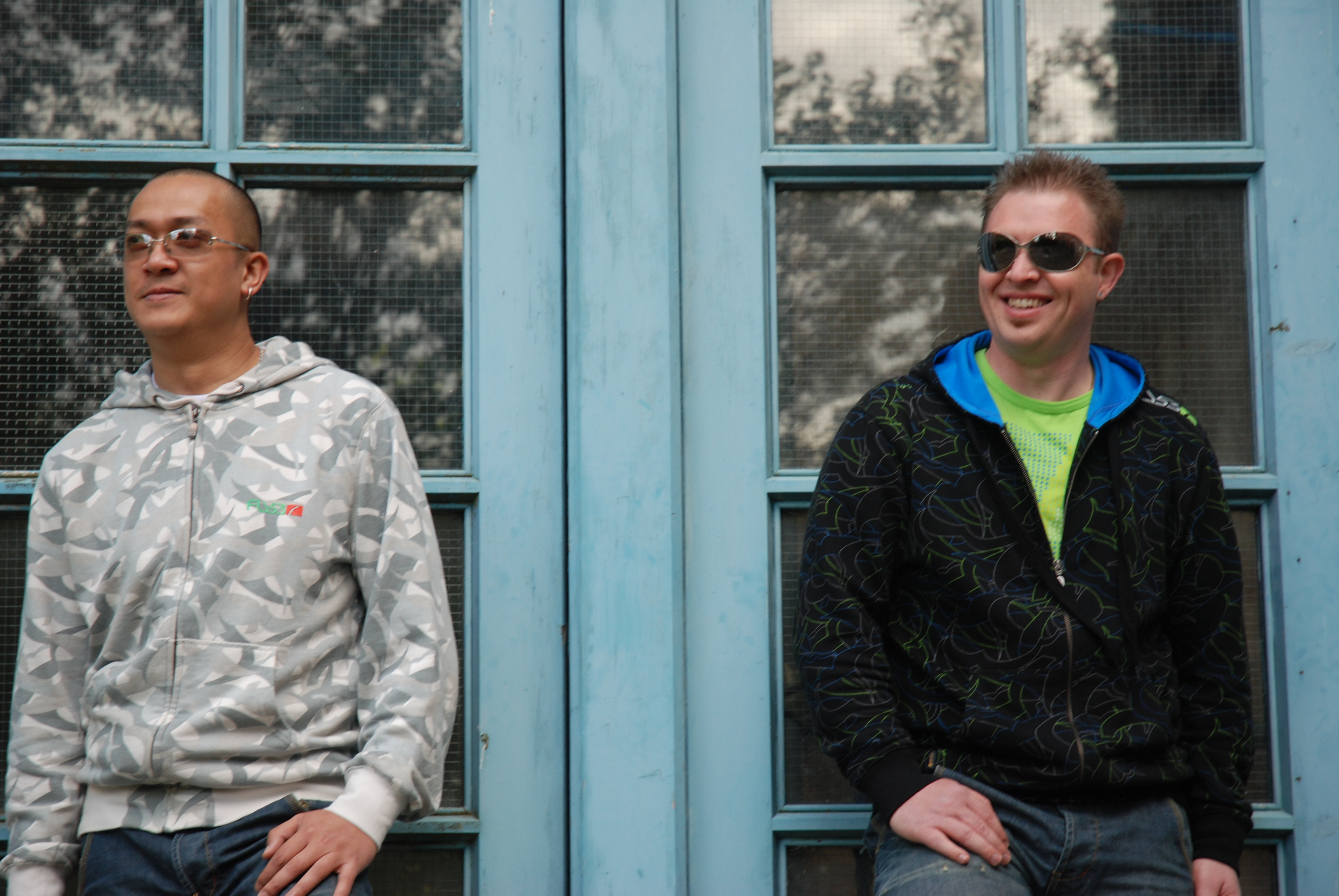 You also promoted your club night ‘Urbanised’ in London as a means to showcase Urban Deep. Are there any plans to host any more club nights or events this year?

Yes, the ‘Urbanised’ events have been a growing success. We have a few venues in mind and when the forthcoming album is released we will be advertising our next event through our website, social network sites and via our email members list.

As Urban Deep, you’ve played numerous live gigs around the country. Where can we see you perform over the next few months?

We have some live trio gigs in July and August around the Essex area. We will then be back in the London again later in the year once the album has been released. In the meantime, fans can sign up to our social network sites for regular updates about gigs and forthcoming releases etc.

Gavin, you’re a well-known Tottenham Hotspur fan. They’ve just won then premier league and you want to celebrate in true rock star fashion. What would you do?

I’ve got to start by throwing a TV set out of a hotel window of course. Luckily, there’s a Premier Inn down the road which is handy so I’d be drinking champagne whilst listening to the irreplaceable and legendary Chas & Dave!

Written for Glow Magazine circa 2012.