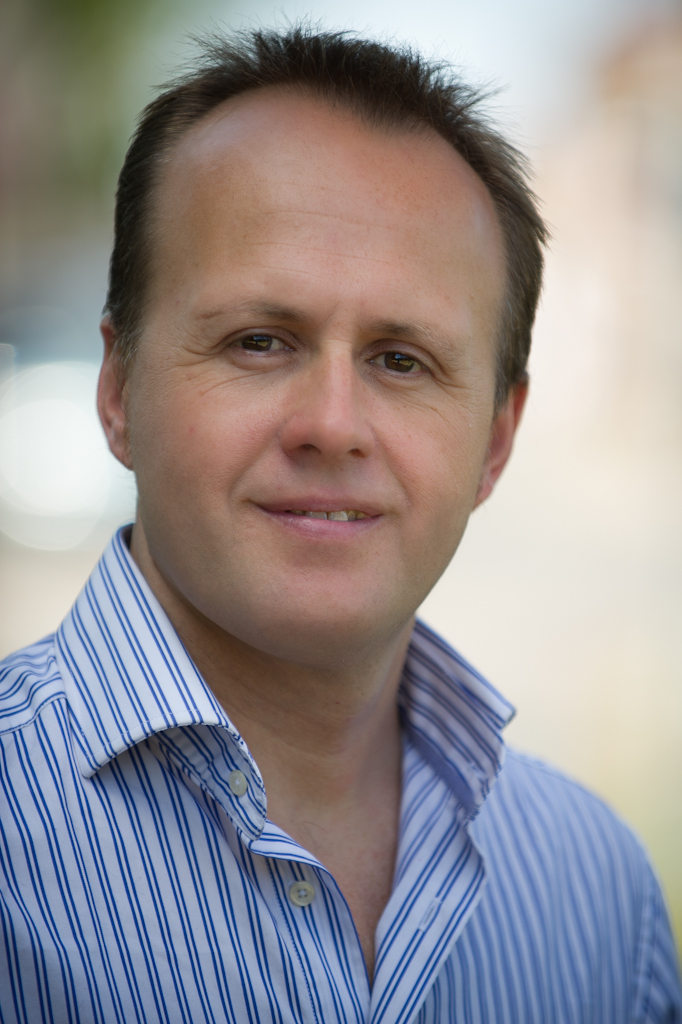 I was born just outside of Windsor, UK and grew up in the area. I spent some time living in Brighton before returning to my roots where I married and became a Father. I’ve always possessed a strong imagination since I was a child and can remember reading vastly and becoming an avid music fan which I still am to this day.

People often tell me I live in my head and there’s much truth to that. I have ideas and scenarios running through my mind constantly, be it music or a plot for my next piece of fiction. I spent much of my early life as a music producer and DJ. Strange as it may sound, this has helped me to develop characters, situations and settings when writing my stories.

I started off my writing career in music journalism which was very apt considering my musical heritage. I managed to interview and review a wealth of well-known artists and music releases across all genres. Back in 2009 I discovered another vice which I feel ties in with my writing and that is public speaking. As a member of Toastmasters, I have written and delivered an array of speeches in all manner of topics including self-help, motivational, factual and of course, storytelling.

I’m lucky enough to have my own writing space which also doubles up as a recording studio. Some would say it is the creative version of a man cave. That sounds good to me.