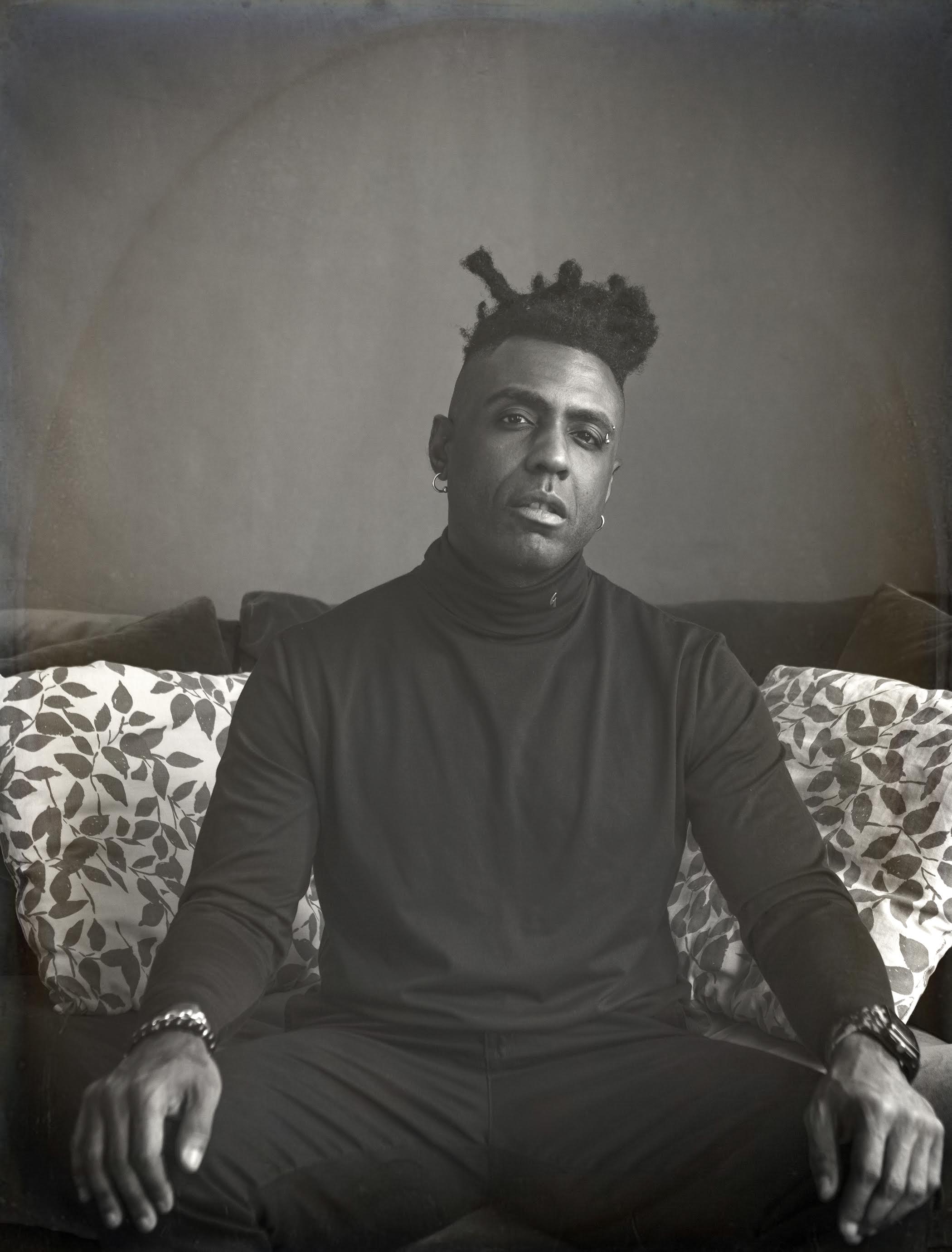 Every artist strives to be at the top of their game and it’s even better if they’re described as a leading light of a particular music genre. Soul singer, song writer and musician Omar certainly falls into both categories. With an illustrious career spanning back to the early 90s, the singer has released a frenetic production line of hit singles and critically acclaimed albums. The debut single There’s Nothing Like This took the world – particularly London – by storm appealing to a wide range of music lovers, and still receives regular airplay to this day.

Since then, Omar has released six studio albums and collaborated with some of the finest musicians on the planet including Stevie Wonder and Lamont Dozier. He has been described by many as one of the key figures in British Neo Soul, which is a mix of soul and contemporary R&B – think along the lines of other artists such as Lauryn Hill, Erykah Badu, Jill Scott and D’Angelo. Omar has released music on variety of labels including Talkin Loud, RCA, Naïve Records and Tru-Thoughts.

The latter signed his excellent collaboration with Zed Bias entitled Dancing which proved to be a summer anthem in 2011; the label also re-released his sixth studio album Sing If You Want To garnering a new generation of fans in the process.

In 2012 Omar added the final jewel to his crown by receiving an MBE for services to music, further cementing a reputation as one of the greats in soul music. The legacy continues and it’s been a busy start to 2013. The singer has just finished his seventh studio album and he continues to invest creative energy into other endeavours including voice overs and acting.

You’re just about to release your seventh studio album The Man on Freestyle Records. Can you tell us more about the concept behind it?

Well, it’s the second album to come to come out of my own studio back a yard; some of the other songs have been recorded in Denmark or elsewhere around London. I’ve decided to keep this album close to my chest with just a few people doing guest spots on there. Caron Wheeler has done a duet with me and I‘ve also worked with Stuart Zender from Jamiroquai on the last track Ordinary Day. Besides that it’s pretty much me, myself and I. The album is a mixture of the standard set that I normally do including Latin, funk, reggae, soul and jazz with classical arrangements over the top. It should hopefully be released in the summer and the first single – incidently the album title track, will be out around April/May time.

You’ve re-released your sixth studio album Sing If You Want It which originally came out in 2006. Did you find this increased your fan base even further, perhaps to younger listeners?

Well, the timing was good. It was when a majority of people started to use social networking so the technology worked in my favour. It gave worldwide access to potential fans. I’ve seen forums and blogs where fans are talking about my music out there. I’m receiving emails from China, Mexico, Argentina and Brazil; places where I wouldn’t expect my music to reach.

On that particular album you collaborated with Stevie Wonder, what was that experience like? Can we expect a sequel?

I wouldn’t hold your breath for a sequel any time soon but you never know. It was a once-in-a-lifetime experience; that moment when I got the phone call out of the blue from Stevie while he was in town saying “let’s do some music”. Of course you just go for it and make the most of the situation. I bump into him now and again when on tour; we’ll have to let fate decide.

Are there any other musicians out there that you’d like to work with?

Bill Withers comes to mind and Bobby Womack also. Bobby is a guy who does the music in an old-fashioned way which is basically what I’ve been trying to do throughout my whole career. I’ve been trying to reclaim that whole “live” element, where people get together and jam.

You received an MBE for services to music last year, how does that feel?

I’m still in a kind of dream like state. I was just chatting to my wife about it as we received the DVD yesterday. On watching it, I was looking at her and thinking “were we really there?!” It all happened so quickly. You wait for nine months for the ceremony and the whole thing is over in two hours. I still have to pinch myself that it was me who received that award because it’s quite a big deal. I’m over the moon having been involved with music for a long time – 30 years now; to get some kind of recognition other than from the street is fantastic.

Prince Charles is quite the conversationalist actually. I met him at the Princes Trust show for Nelson Mandela in South Africa and remember him being quite chatty. He asked me if I was still making music and I was thinking “does he remember me or what?! I ‘m not sure but I explained to him that I was working on the new album to which he replied “well, drop off a copy when it’s done – send one to the palace!

You’ve branched out into other creative fields including voice overs and acting. How is that going?

Yes, I have a one man play entitled Love Song written for me by Che Walker which has been running for three years. It’s a fifty minute monologue with songs thrown in which are basically telling a story. Che wrote the play based on my music and we developed it in a set period of time. We’ve taken it on tour all over the country including The Manchester Royal Exchange, The Crucible in Sheffield and The Brighton Dome – it’s on-going basically.

Stepping into the acting thing is a whole other question with reference to the castings and inner workings etc. I’ve been blessed with getting the first couple of parts I auditioned for. It’s not a particularly glamorous life style, I feel very sorry for actors. I have a friend who is well-known in the industry and even he finds it difficult to get work. That said, I do have ambitions for acting in the future but the music has taken over this year.

Back to the music, things have changed a lot of the last few years with new genres etc. What music or experiences are influencing you these days?

Well, it’s pretty much the same. I was talking about the different styles earlier. I’m known for mixing up the genres such as funk, soul and jazz; coming up with a sound which is pretty much my own. I came to the realisation of making music that I want to make. I’m not looking to fit in with what’s happening now or anything like that – I’ve just gone ahead and done it. It’s been seven years since I made the last album and there are songs on there that people still play now. I‘ve just gone for something that’s slightly different and I urge all the fans to check out my new material – you’re going to love it. People that have heard my new album have been going crazy about it, I’m getting some really positive reactions.

You’re still touring extensively. Would you care to share a fond memory or experience whilst on stage?

There are so many. I came back from Istanbul recently; the gig was a sell-out – pretty crazy. Prior to that trip, I was in Australia, Bali and Jakarta. The one place that really stood out was Jakarta where I was due to perform There’s Nothing Like This with Incognito. Prior to the concert I caught a taxi and noticed my picture on the side of it. I then saw further pictures on billboards and thought to myself “What’s going on here then?!” When it came to our performance, there were more than three thousand Indonesians singing along to my track. That really threw me back a bit. I wasn’t really aware that my music had reached people over there; another fantastic experience.

Lastly, do you have any more ambitions for 2013?

I would like to go back to the States as I haven’t been back for three or four years now. Aside from that, it hasn’t been a bad start to the year. The single is coming out, the album is coming out; as long as everything keeps going like this on an upward scale then I think it’s going to be a pretty good one.

Thanks to Omar Lye-Fook for the interview