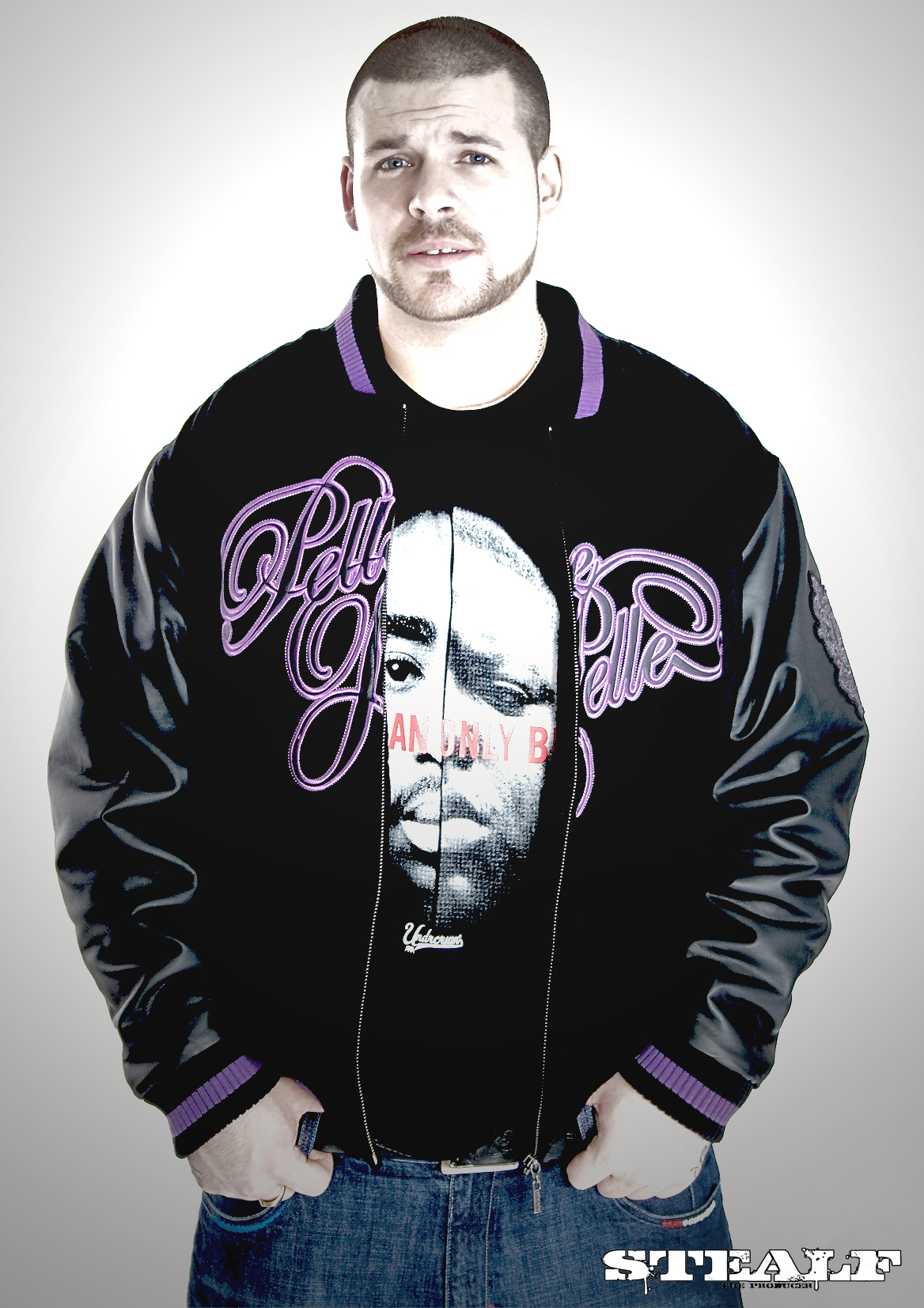 Many ardent hip hop fans have become disillusioned with the way that much of the genre has become more commercial over the last few years. There are certain producers floating under the surface who have the desire to bring it back to its former glory, where the combination of creativity and clever use of sampling could be heard on every street corner or car stereo. UK based hip hop producer and label owner Stealf is one of these chosen few, possessing a desire to avoid all things mainstream by injecting a new lease of life in to the raw underground sound that hip hop once was. Citing top producers such as DJ Premier and Pete Rock as inspirations, there’s enough evidence right there to suggest that Stealf is on a musical warpath. I caught up with him recently to find out his love for all things beat related.

Stealf, things have been busy for you over the last few months. What is going on in your world at the moment?

Yes, it’s been hectic since late October really. I started my own label De Facto Entertainment and that’s been the main focus of my efforts. The label is all about the golden era of hip hop in regard to the lyrics, sampling and storytelling. I’ve made the decision to go from working with established artists like Jadakiss, 40 Glocc and Ruste Juxx to developing something from scratch and breaking new artists. I believe that breaking a new artist has more benefits than working with an established one as it demonstrates that you know the genre inside out.

Have you got any forthcoming releases on your label? 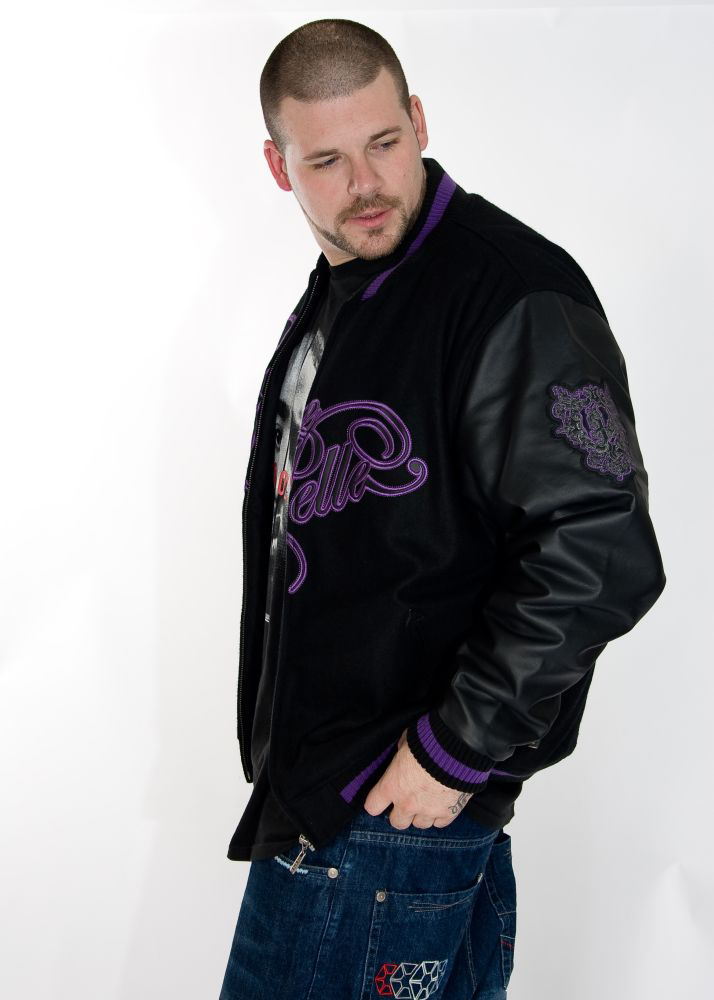 We’re also working on a twelve track album The Gospel for the Rap School which is being produced by me with Flix supplying the vocals. The album will serve as a modern lesson in hip hop’s principles and will hopefully give some of the newer fans of the genre an idea of what real hip hop is about and not just what gets played on the radio. The album will be available as a digital release only but we’re also doing a run of limited edition physical copies which will come with special packaging, including an instrumental CD and a DVD showing the whole process of putting an album like this together.We also have a special two part video project in the pipeline which will feature some pretty unique ideas and concepts, especially for a hip hop label. This project will be similar to the kind of thing Michael Jackson used to do with his short films but we’re making them less of a short film and more of a two part music video.

How did you get started in music?

I started off as a DJ, mainly working on remixes whilst making mix tapes for my friends and local hip hop clothing shops. From there, I became more interested in how the music was made so I started playing around with Reason and purchased my first sampler. I always loved the way hip hop made use of samples, so when I decided to start producing; I knew what type of sound I wanted right away. I was always a fan of producers like DJ Premier, Pete Rock, Jake One, Just Blaze and The Large Professor, I wanted to make hip hop that was influenced by them. After playing around with various samplers and buying huge amounts of vinyl, I started putting together a collection of beats that I felt were pretty good. I used Myspace to get in touch with artists and then finally started to get some music out there. I then began working with a few artists and slowly started gaining a reputation, developing my own unique style and sound.

What do you think of the current state of UK hip hop?

That’s a difficult one because if you go by what the radio stations and music TV channels are calling UK hip hop, then it’s in a dire state. I wouldn’t even class it as hip hop personally; it’s more a fusion of house, drum and bass, dance, grime and RnB but because there’s rapper on board, it then gets labelled as urban, or worse, hip hop! I also know that the UK has and still is producing some of the best music I’ve heard in a long time. Unfortunately, the real hip hop sound is now so underground and the commercial version is just pop music. As a fan of real hip hop, it’s hard to get people to understand what the genre really is and the same problem exists in America too.

I would just like to thank all the people who have helped and supported me with my production and the De Facto label. There’s far too many to mention but they know who they are. None of it would have been possible without their support and also the fans who like, buy and share the music I put out.

The fans and the supporters are the life blood of any music or artist.

Written for Glow Magazine circa 2012.