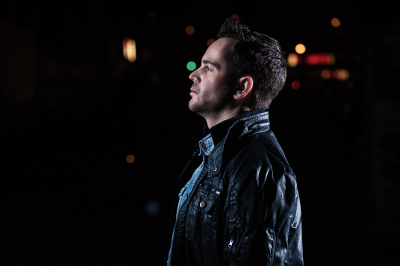 It seems that every musician moving to Berlin undergoes a creative transformation of some kind. Fresh, exciting ideas are formed and new avenues explored; writer’s block is a mere folk tale. Alex Niggeman has become an important part of the city’s ever expanding musical arsenal, soaking up its electronic heritage whilst keeping a firm grip on the sonic road ahead.  From his humble beginnings in Dusseldorf as a young man trying to break into the scene, Alex is now leading it, taking on the role as music producer, label owner and global DJ.

Although he spent the majority of his youth playing classical piano and listening to hip-hop, it was when his older brother took him to a techno party that Alex knew he’d found his life mission. He set up a small studio and started to DJ in and around his home town. For a man with a big ambition, this wasn’t quite enough so Alex decided to make a bold move to Berlin where he studied audio engineering and worked as a runner for a local DJ. This gave him some important connections to other producers and labels including the influential Get Physical.

Being somewhat of a perfectionist, after finishing his degree it fell to a friend to eventually submit some of his work to numerous house/tech-house labels and with great success. Alex suddenly found himself sitting at number 8 on The Resident Advisor “Top 20 Charted Artists” at the end of 2009 and gracing the decks from Asia to Brazil. The next natural step was to start up a label. Soulfooled was officially launched the following year with friends Marc Poppcke and Oliver Fritsche covering deep house, Detroit techno and Chicago house. With respected artists such as Audiofly and David Durango on the books, the label has become a major force in electronic music partly due to them having to reach the ‘Niggemann standard’ first.

Alex, your new album Paranoid Funk is out now, tell us more about it? How has the reception been?

My intention from the very beginning was to produce an album which you can listen AND dance to in the club. I also tried to combine modern elements with the roughness and coolness of dark old-school stuff. This makes for a special combination, as these different things might not fit together when you think of it at first. This is also the reason for the name Paranoid Funk, two totally different words that do not really have an association with each other, but still fit well. Paranoid stands for the dark and clubby part of the album. Funk for the laid-back, groovier and musically orientated part.

I get so much positive feedback from in and outside the dance music scene, which really makes me happy as this was one of my intentions with the album; to not only reach people who are familiar with EDM. Sales and great reviews are topping my expectations. 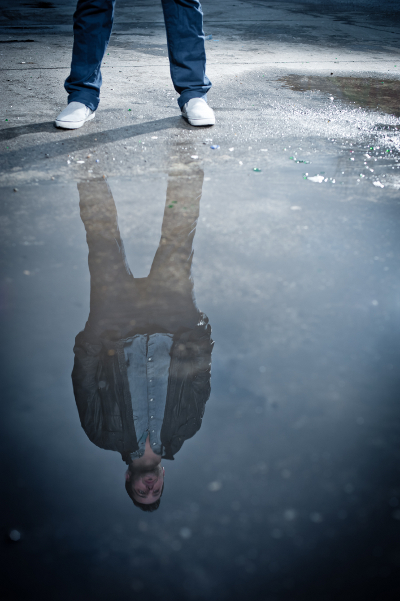 On reading your bio, it says that you are idiosyncratic, impulsive and self-critical which tells me that you are a very unique individual. How do you feel your character has helped you in the industry?

Honestly, sometimes it didn’t really help! I’m not a yes man. It can be hard to work with me sometimes as I’m trying to have as much influence as I can on everything which has at least a little bit to do with me. It was new for a lot of people I work with but right now most of them are really happy with it, as I’m a hard worker and always aiming for the best. The results are showing me that it’s the right way to do it. Sometimes it doesn’t help me when producing tunes as a song is usually never finished.  I’ve had to learn to just let go at some point.

What has been your favourite destination/venue that you have played so far and why?

That’s a tough question. It would be really unfair to point out one or two. Every destination has its charm. Sometimes it’s just the venue or the city, but mostly the crowd. People are partying in a very different way all over the world, so it’s just interesting to see these different impressions. I love playing in South-America because people really celebrate music and themselves.

I love coming home to Berlin or to play in cities like London or Barcelona as people are really interested in the music. They come to listen; but they are pretty critical as well.  But I’m also always really surprised when coming to more eastern countries, how much people appreciate to hear me there. It’s just such a big advantage to be able to do what I love as my job. 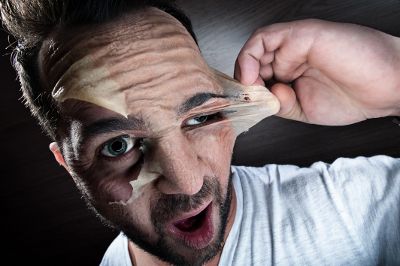 You undertook an Audio engineering course in Berlin. Do you feel this has helped you with your music and would you recommend it to others?

Yes, absolutely! Before I studied I was only the creative guy that knew how to compose music. The technical knowledge was taught to me in my studies. For example, you’re taught how to construct a tune so the sounds fit together perfectly without losing their power and it’s helped me to place the sounds at a certain space in my “picture”.  You also learn the right way to record and mix.

If I have to recommend something, I would always say learn an instrument first. That’s the basis of becoming a musician; even as an electronic music artist. If you feel you want to boost the quality of the sound, learn the technical background in any way by studying, reading books or simply by trial and error.

You run your own label Soulfooled, tell us more about it and the other artists you have on board.

I always wanted to have my own thing. One day, my partners and I just decided to start it. You know, we did the label just for fun.  I mean we put a lot of energy into it but only release tracks we are really feeling and there is no a tight schedule with releases; roughly every 6 weeks or so. It’s just a cool thing to publish a record that I’m really feeling. I think it’s becoming less often that I find a record like this.  In times where records sales are diminishing, you really have to care about releasing quality because this is what makes people still buy records.

Our first intention was to release whatever we liked, whenever we liked! First it was only a fun thing, but right now we’ve come to the point where more help is required. The schedule is getting a bit tighter despite what I said previous and we are so happy that we have built a family with high class artists on board.  By that, I don’t mean only big artists, I mean people who are really producing great music even if they aren’t that famous. We want to give something back and support them. For example, Salvatore Freda, David Durango, Sebbo and Nico Lahs are really brilliant producers without receiving much attention. We are also trying to push our main talents Francys and Balcazar & Sordo.

Published in Beat Magazine circa 2012.