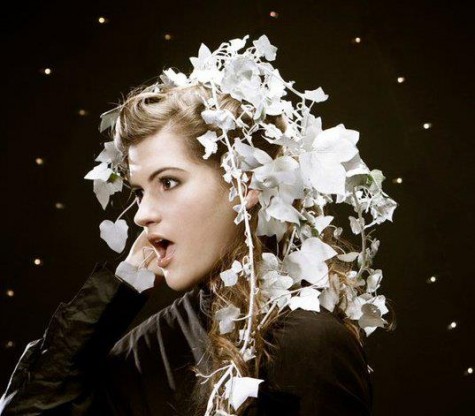 Just because she is only twenty one years old, don’t assume that singer/songwriter and producer Giovanna Marshall is totally new to the game. Yes, her label Mi7 website states that it’s ‘early days in her career’ but it also says that she is writing some of her best work. Listening to her recent material is a testament to the latter statement and she isn’t really that new to the game either, in fact it’s being well and truly played.

Having been trained on classical piano since the age of five, Giovanna has immersed herself in music whilst taking inspiration from older brother Winston Marshall who is a multi-instrumentalist and vocalist for folk/rock band Mumford and Sons.

The fact that she has a mixture of Italian, Hungarian, English, Scottish, Irish and French in her blood can only be a good thing in adding fuel to the creative fire.

Giovanna possesses a haunting yet immensely powerful voice, demanding to be heard. Her recent release Out in Bold with its fusion of dubstep, downtempo and trip-hop was featured in Radio 1 DJ Zane Lowe’s top five of the week and he has also marked her down as one to watch for the future.

So, your new single Out In Bold is out now and receiving rave reviews. Tell us more about it.

It was written about three years ago and I wrote it and recorded it in my home studio. The song explores the idea of bringing out the best in someone you love so there is a combination of emotions; yin and yang as it were. I’m really pleased with it and there are both dubstep and drum and bass remixes to go with the original which sound good in their own right too.

Have you been touring to promote the single?

I started touring last month just before the single came out and the launch party took place in Camden with an excellent turn out. I’m touring with label mate King Charles and we will be playing at various venues around the UK. Have a look on the Wi7 label website for specific information.

What can the fans expect to see?

I don’t perform with a huge ensemble so it’s quite a small affair on stage. My friend Seb provides some of the music from his laptop and plays some live instruments too. I play the keys and provide the vocals, the music does the rest. 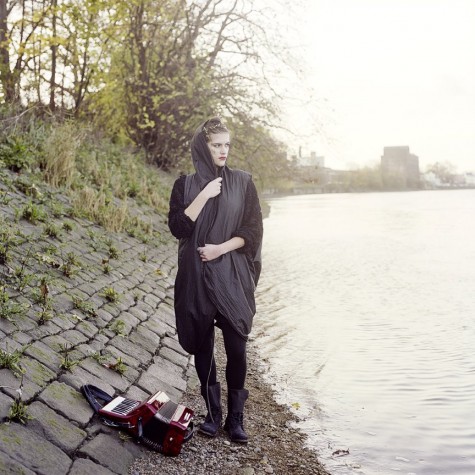 Do you draw on your own personal experiences when writing songs?

I definitely draw on personal experiences like most other song writers really. I have my ups and downs like most people so I channel that energy back into my music. There’s no real set formula to the way I write. It depends on how I’m feeling at the time.

Can we expect an album any time soon?

Yes, there is an album in the pipeline. My producer Seb Fox and I have started working on some material so hopefully we’ll be looking for a release later on this year. I also produce myself so I’m looking foward to getting my head down and completing it.

You started playing around with music at a young age which must have given you a solid foundation. Tell us more.

Sure, all my family are very musical so that had an effect on me as a young girl. I started playing the piano and then the song writing followed suite. I really enjoyed experimenting with different genres which has helped me to discover my own style and sound. 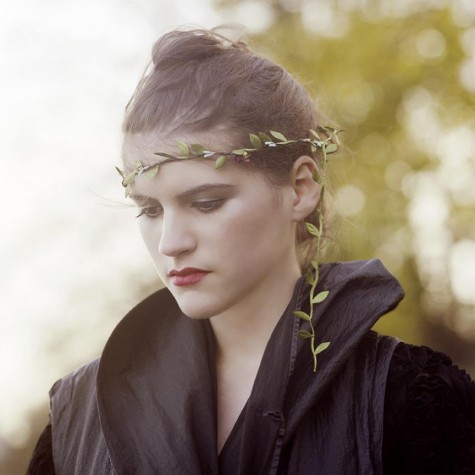 You’re now signed to Mi7 Records. How did you get your big break?

Well, my big break came when I started off as a backing vocalist with King Charles and met my manager at gig we were performing at. He loved the band and we started working together when I decided to pursue my own musical career. The rest is history as they say!

Who or what are your main inspirations?

Many things but listening to an eclectic range of music inspires me. If I had to narrow it down, I’d say Moby, Enya and Prince are huge inspirations but there are so many more that also do.

Written For Beat Magazine circa 2012.